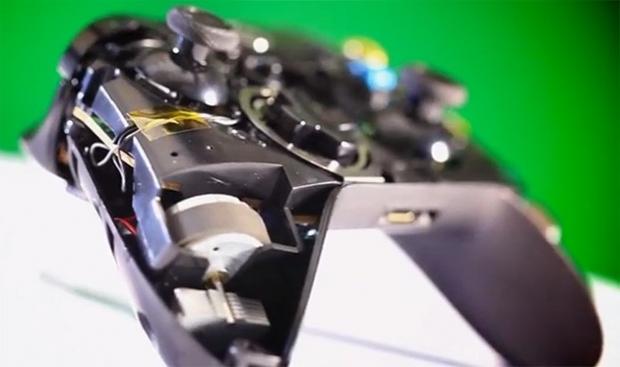 During the development, Microsoft had some interesting ideas for the controller, with two of them being of interest: the first, was a built-in projector that would throw out images into your room. The second, was smell-o-vision, which would've been a truly interesting addition to the next-gen controller. What do you think? If you had to choose one, what would you want? Smell-o-vision, or the built-in projector?