Sony has already sold 1 million PS4s, and is hoping to sell a total of 5 million units before March 2014, but Ubisoft is expecting even bigger things from the next-gen consoles. 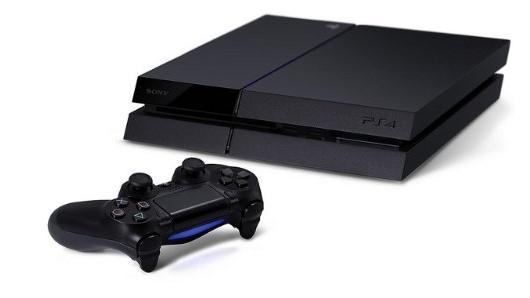 Senior VP of Marketing and Sales for Ubisoft, Tony Key, recently said that Ubisoft's "feeling is the installed base of these machines will be much faster to take hold than previous generations" when discussing the PS4 and Xbox One during an interview with Games Industry International. When referring to the number of current generation consoles sold over the same period of time, Key said: "In the first couple of years, we expect double the installed based of previous generations. The reason why is: The last cycle was longer, so there's a lot of pent up demand."

Remember, Ubisoft has a few tricks up its sleeve, one of them being Watch Dogs, which was delayed into spring 2014, where he said: "Watch Dogs is designed to be a long-term brand for Ubisoft. We won't launch it until we know it's equaling the vision it can achieve."