If there's one show to kick off 2014 in the world of technology and gaming, it would be Valve's Steam Developer Days, which happens in Seattle, Washington on January 15-16, 2014. 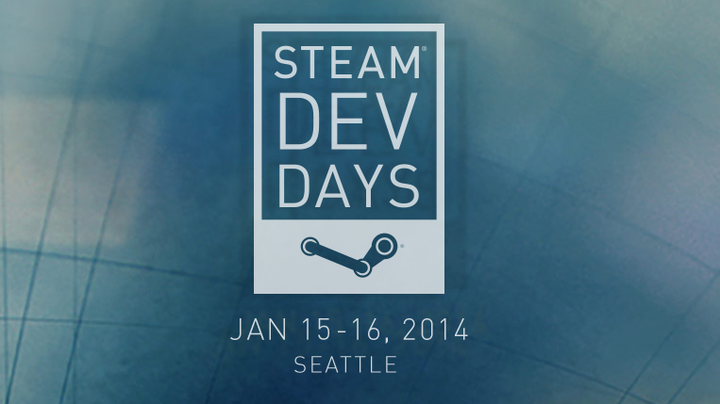 Valve has confirmed that Intel, AMD, NVIDIA, Oculus and Unity will all be there to talk during the two-day conference for developers and publishers working with Steam, and/or the upcoming Steam Machines. Better yet, attendees will have the chance to share industry expertise, take part in a roundtable discussion, and play with, and provide feedback on Steam OS, prototype Steam Machines and Stream Controllers.

The event is open, and is on a first-come, first-served basis, which sets you back just $95.