Bitcoin has a long history of being on the wrong side of the law, and was even at the center of the largest online illegal drug market place in history. Today, as US officials took to the Senate to testify on the virtual currency's validity and legitimacy, new information has been released that tie Bitcoins to a new "Crowdfunded Assassination Market." 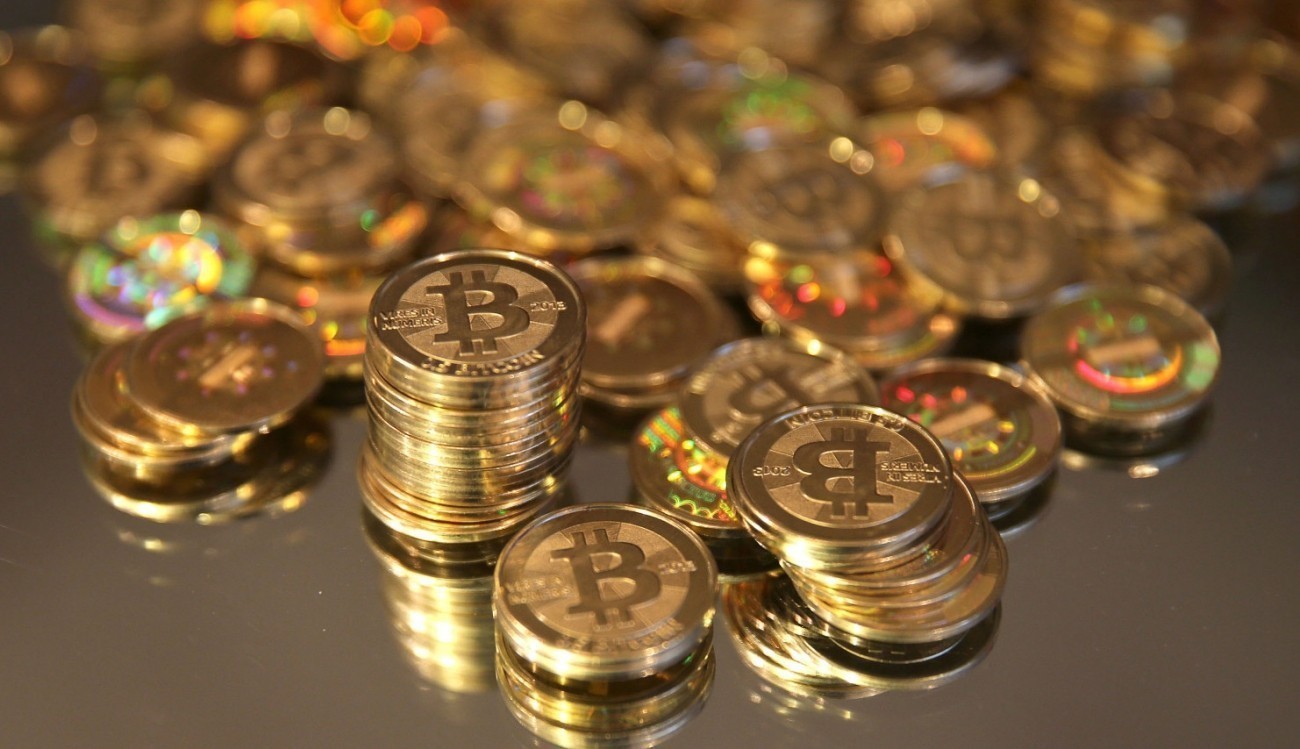 The site cleverly named "Assassination Market" is offering bounties for the assassination of President Obama, Federal Reserve Chair, Ben Bernake, and many more government officials all over the world, with some bids going as high as 124 bitcoins. At current market value, that equates to over $70,000. Unfortunately this type of marketplace has been tried in the past. Back in the 1990's a group called cypherpunks poised a similar model that never got off the ground. It is still unclear who started the site, but I am willing to bet that law enforcement agencies worldwide are keeping a close eye on this new market.