After what can only be described as a disastrous year for BlackBerry, it appears that the original smartphone maker will not be going down without a fight. A new report is suggesting that the Canadian company will be releasing two new BlackBerry 10-based smartphones in 2014 despite the company's financial woes. 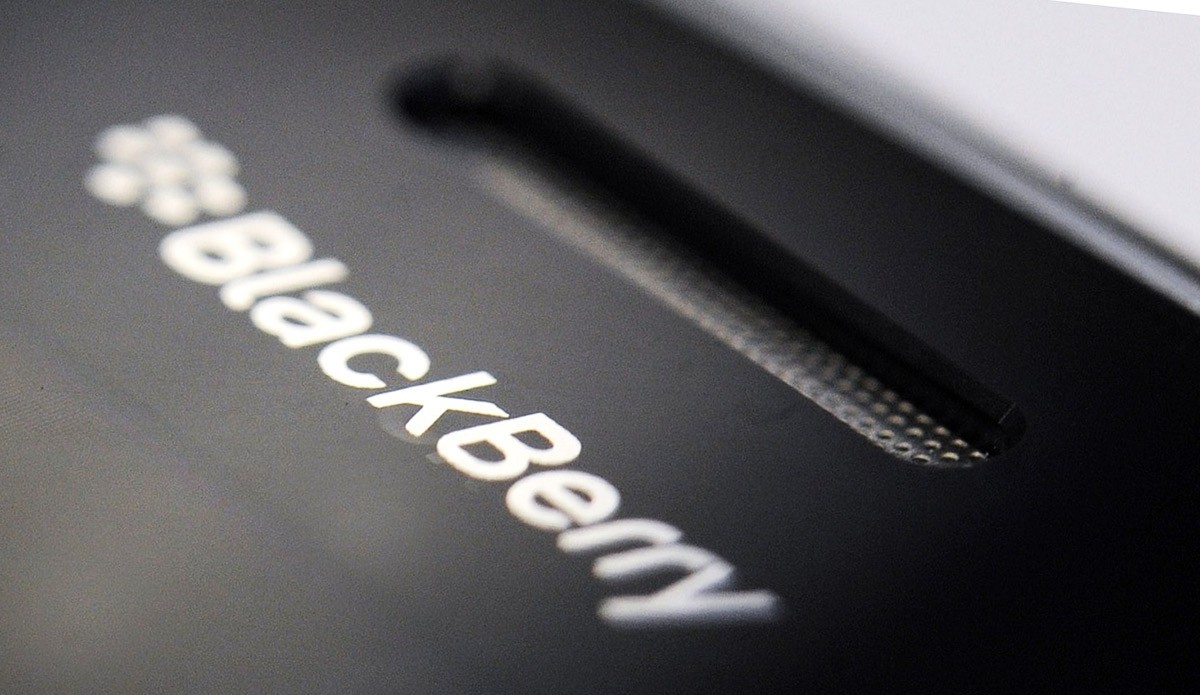 BlackBerry is said to be working on a new device for both its Z and Q lines of smartphones. The Z50 is said to be a 5.2-inch 1080p device that is powered by a quad-core processor. Like its predecessors, the QWERTY keyboard-based Q30 will be much less powerful and feature a much smaller touch-screen. Unfortunately, both devices are said to launch sometime in Q3 of 2014 and by that time, the Android-dominated smartphone landscape will be littered with 2k devices running 6 and 8-core processors and 4-8GB of RAM.