Battlefield 4 players may have experienced an excessive amount of server disconnects over the past weekend, and while many may have attributed them to bugs released with the game, EA says that they were the result of a massive DDoS attack. A new report from Bit-Tech claims that an EA employee has confirmed that Battlefield 4 was targeted on Friday, Saturday and Sunday. 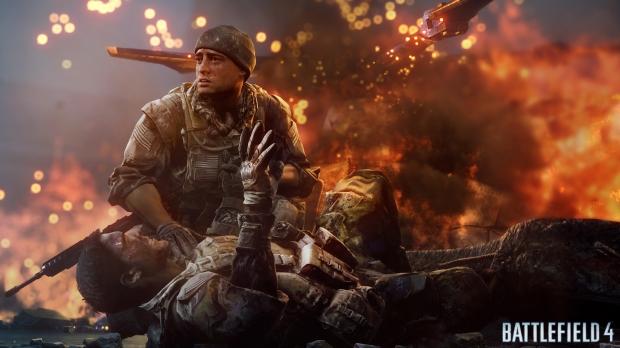 While Battlefield 4 players have come to expect random server crashes, the number reported this weekend seemed to rise exponentially despite the fact that EA released an update around the same time that was said to fix the issues. It is still unknown who launched the denial of service attacks, or why they did it. The rep from EA did say that the company was working on preventing this from happening in the future, and they are continuing to work out bugs in-game that affect gameplay.