Google bypassed security settings on Apple's Safari browser to implant cookies. Google promised to pay $17 million to 37 states for disregarding user privacy. Google will be removing the cookies and "shall not employ HTTP Form POST functionality that uses javascript to submit a form without affirmative user action." 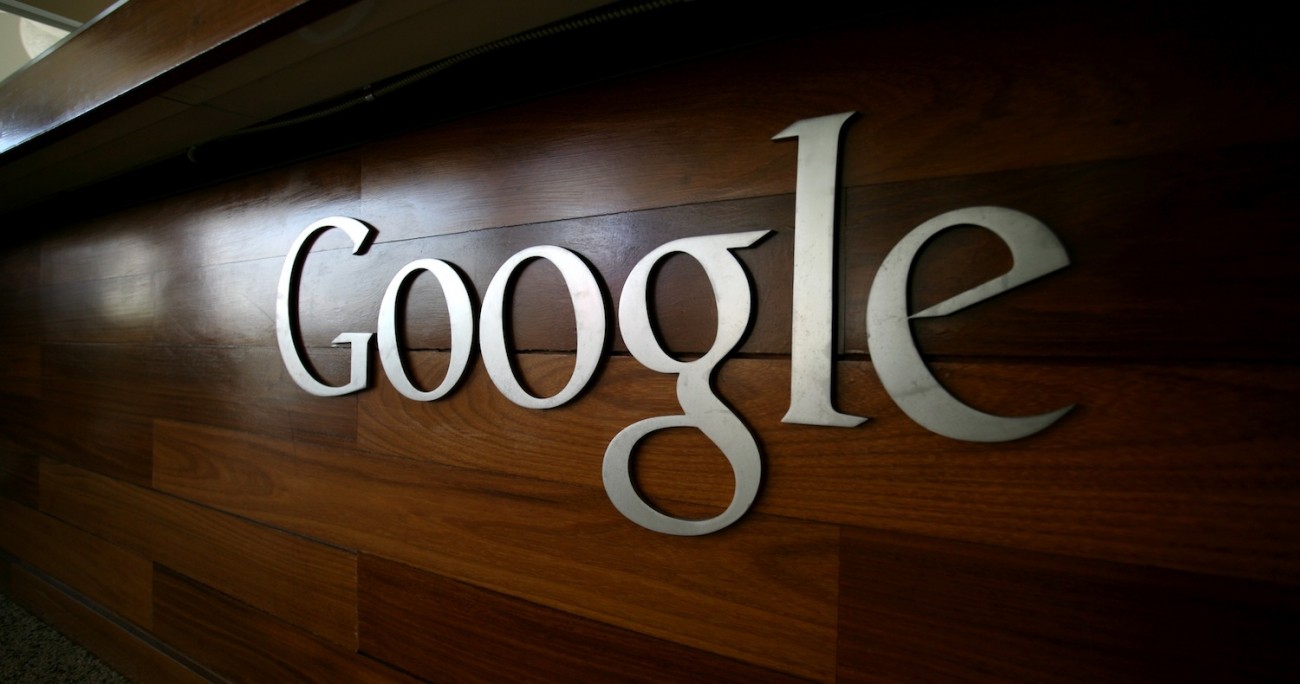 Google had a similar incident last year which they paid $22.5 million in a settlement with the Federal Trade Commission. The lawsuit says users specified they did not want to be followed and Google was still tracking them.

New York attorney general Eric T. Schneiderman: "Consumers should be able to know whether there are other eyes surfing the web with them. By tracking millions of people without their knowledge, Google violated not only their privacy, but also their trust."