Sony released the PlayStation 4 last Friday on the 15th. Users are reporting a few issues with the console such as the HDMI problems and some consoles are arriving bricked or have a blinking blue light. Sony has a support thread up on their forums to help users that have got this problem. 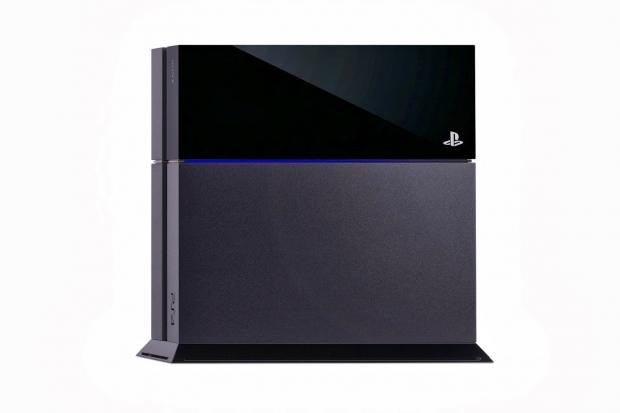 Sony has not pointed out what is causing the issue, their posts on the Sony forums are listed as "no video/audio output" "console powering off after blinking blue light" and "blue indicator light blinking" The Issue might be caused by TVs not being compatible or not being up to date on their firmware, according to Sony. Currently 40% of Amazon reviews are a one star for the PlayStation 4. Sony says they will be replacing all the affected consoles.