We know it's coming, but now we have a possible 'when.' A product page for the new Nexus 10 was listed on the Google Play Store earlier in the week, with a November 21 date. Google have deleted the page obviously, but there were a few who saw it. 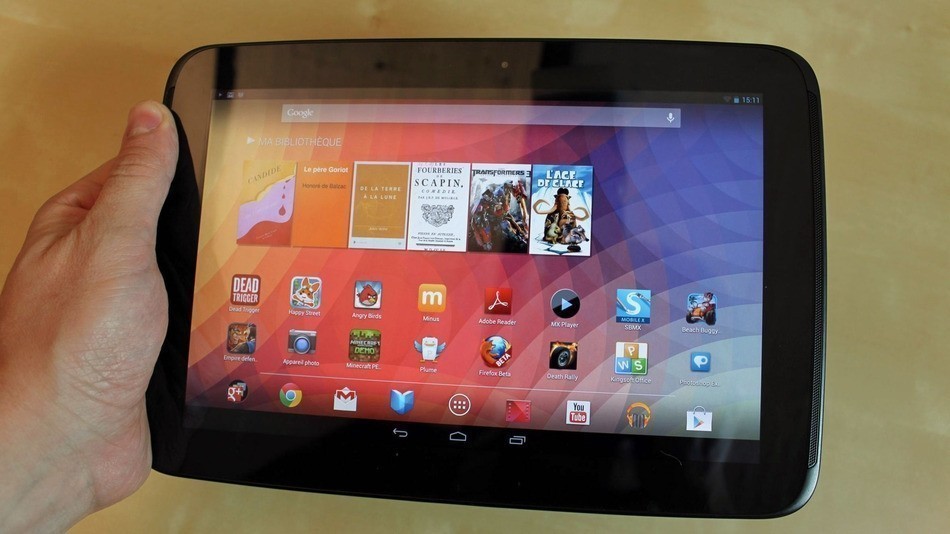 As for what we should expect in the tablet, we should expect the same 2560x1600-pixel display, Qualcomm's always impressive Snapdragon 800 CPU (a quad-core part), and 3GB of RAM. We should expect Google to launch it with Android 4.4 KitKat, the same OS that launched with the Nexus 5 smartphone. The other question is: would Google launch the Nexus 10 on its own? Or would it use the event to launch or announce something else?