We know that the Retina iPad mini was delayed, but we don't really know why, but maybe now we do: screen burn-in issues. Instapaper founder, Marco Arment, and some of his followers on Twitter may have just found out why. 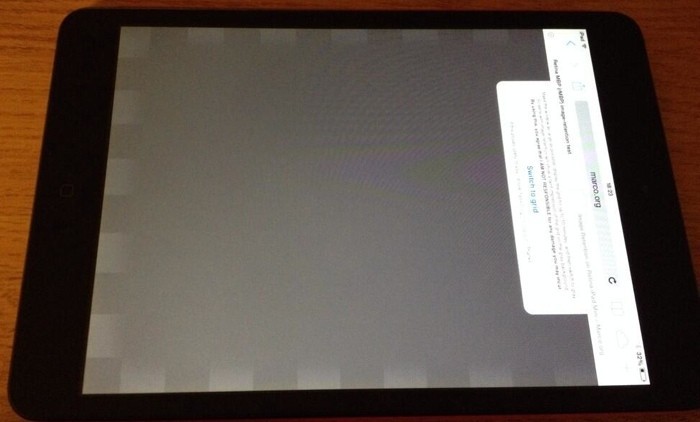 Arment used a test for the problem, based on something he created for the MacBook Pro, which involves switching from a black and white checkerboard image, to a grey one. In the second image, some people are reporting faint, but very noticeable traces of the checkerboard. If you're experiencing these issues, let us know, and firstly - get your iPad mini replaced, stat!