Just how many people play Candy Crush? Over 500 million... yes, half a billion people are playing Candy Crush, a mind-blowing number. Then we have an upcoming IPO that will reportedly hit soon from developer King. 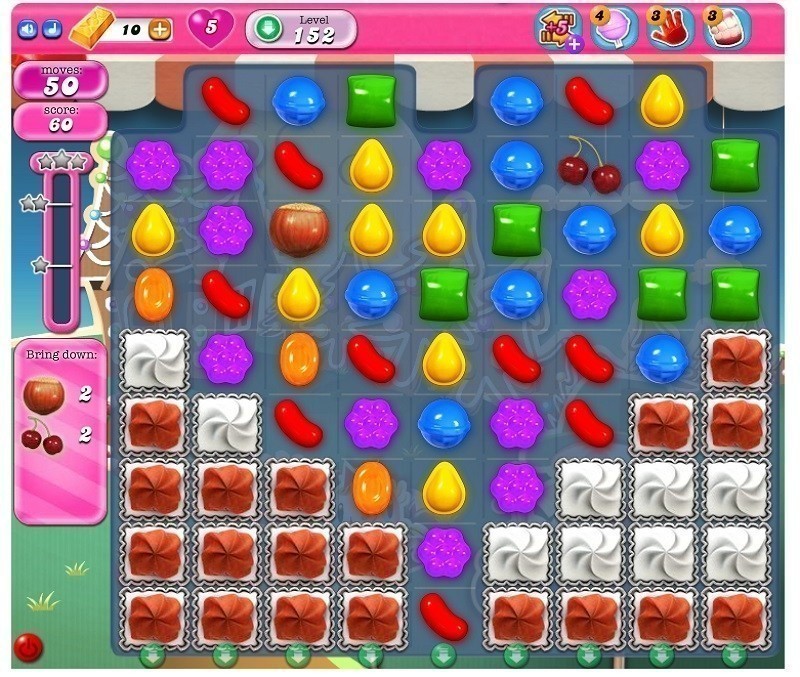 With those 500 million users, how many games of Candy Crush have been played? A massive 150 billion individual games to date - just mammoth numbers. King sees over 1 billion gameplays daily, which is gigantic for a game that has been out for a year - and because of this - King is celebrating Candy Crush's first birthday.