It seems we're writing more of these articles lately, where Apple's pure dominance is beginning to fade, and Android is making more and more sales and winning the hearts of customers around the world. 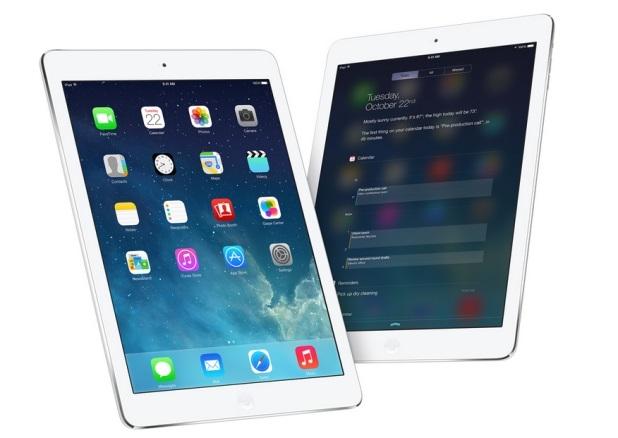 According to the IDC's numbers from October, Apple didn't see much year-over-year growth for its iPad, and in the overall worldwide tablet market share, a huge loss for the company. Morgan Stanley analyst Katy Huberty estimates that Android tablet sales are generating more revenue than iPads from the IDC's numbers, too.

Huberty said: "For the first time, Android devices accounted for a greater share of the market in revenue terms than iOS. Android revenue share reached 46.2% in 3Q13, for the first time exceeding iPad share of 45.6%. Android's unit share grew to 66.7% from 58.5% a year ago, largely driven by Samsung and Lenovo, while iPad share declined to 29.7% from 40.2%."

Could we see Apple win some of that much-needed market share back soon? We could, with the Retina-based iPad mini and iPad Air out in the wild.