Microsoft launched their Games With Gold program which gives you two free games a month on the Xbox Live Marketplace back in June and were originally going to do it for just a limited time. They have announced they will be continuing the Games With Gold and that it will be coming to the Xbox One as well. They will be giving out more details later in 2014. 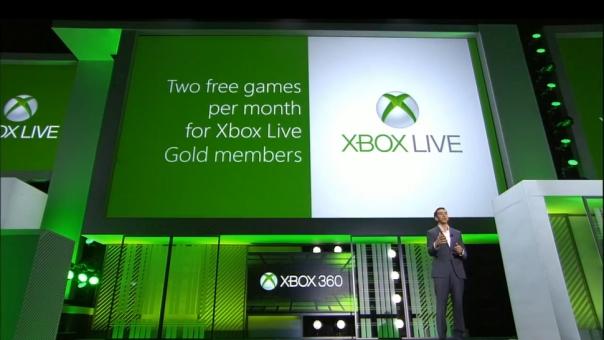