Just how many documents did Edward Snowden take from the NSA? Well, earlier estimates had this pegged at around 50,000... but it looks like the whistleblower took close to 200,000 documents. 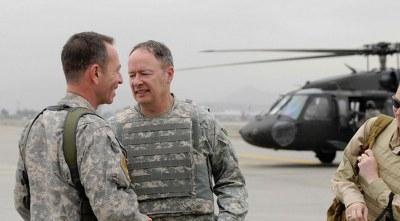 This is coming directly from NSA General, Keith Alexander, who wished "there was a way to prevent" further leaks, and that information was being out out "in a way that does maximum damage to the NSA and [the United States]." This should mean that Snowden has enough information on him to keep him alive, or at least an asset to Russia.

We've seen what has happened to previous whistleblowers, like Bradley Manning and Michael Hastings, but it looks like Snowden has his fair share of information to keep him safe, for now.