Rikomagic has announced the launch of their new Rikomagic MK902 Android mini PC and it's up for pre-order for $143. You can choose between 8GB or 16GB of built-in storage. It runs off the latest version of Android 4.2 Jelly Bean. The mini PC has a microSD slot, HDMI port, Ethernet jack, 4 USB ports, and an AV output. The device features a Rockchip RK3188 ARM Cortex-A9 quad-core processor, Mali 400 graphics, and 2GB of RAM. It can also be used to Skype because it features a built-in 5MP camera. 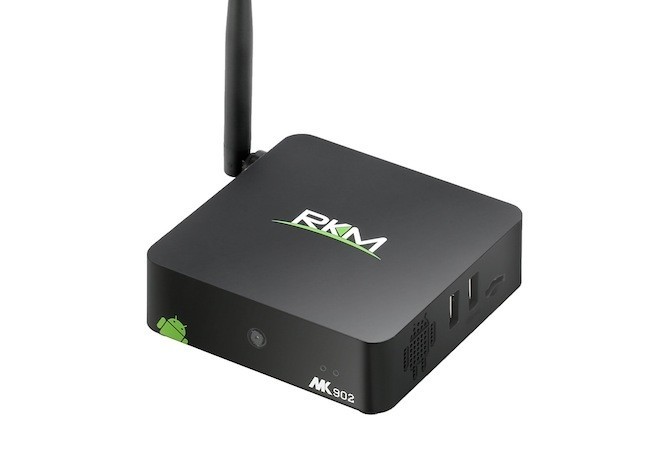 "Rikomagic is pleased to announce the launch of its first true Quad Core Android PC Box. Based on the same technology as the MK802IV mini PC but with increased connectivity options the MK902 really is the ultimate HTPC or desktop Android computer system." 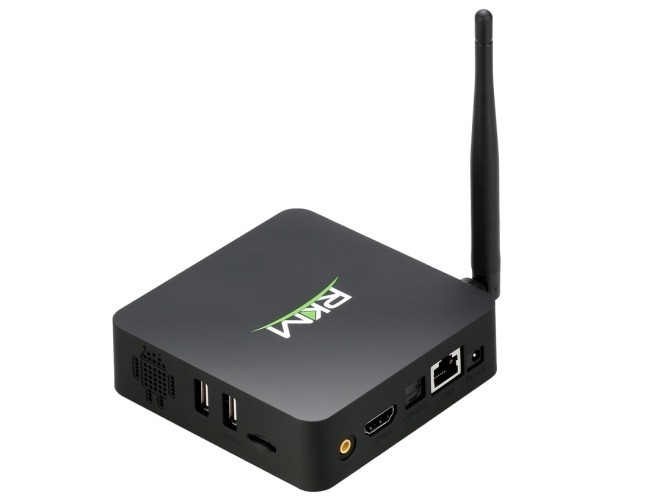