Blizzard's on-going issues with Diablo III are a big talking point amongst avid fans of the game, and the tech/gaming worlds in general because of its lack of offline mode. But now there's an interview between Rock Paper Shotgun and Lead Designer, Kevin Martens, who has some interesting things to say: 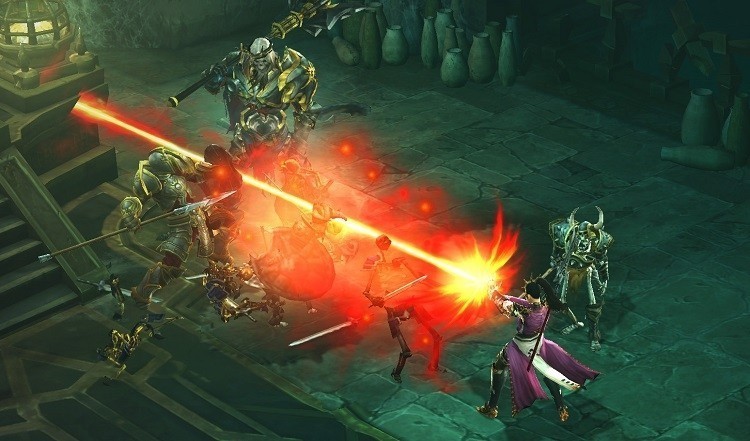 I don't think people necessarily remember how mad they were that they had an offline mode and online mode in Diablo II. People will be like, 'I wasn't mad!' But I was there at the time, and then I studied this for a living. It sucks when your friend or brother is online and he wants to join this game, but you realize you're an offline character and he's an online character, and there's no way to transfer over because offline characters can be hacked and hex-edited to hell and back, right?

This looks to be the reasoning behind the developer not pushing offline mode into Diablo III, but I'm sure they could find a way. What do you think? Are you a Diablo III player who wishes there was an offline mode? Let us know in the comments.