Last month the FAA in the US announced they would lift the restriction of gadgets on the plane during landing and takeoff. The European Aviation Safety Agency is doing the same. EASA says you still won't be able to make calls or send texts and your device will have to be in airplane mode. 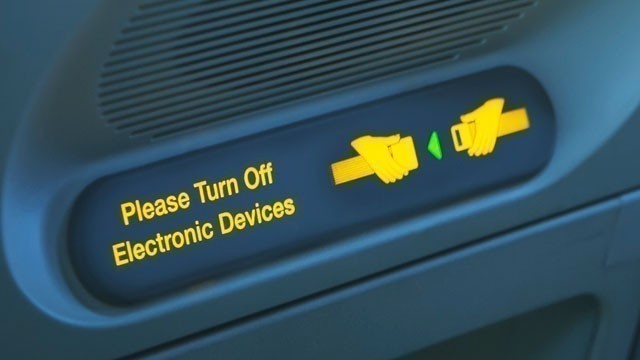 Patrick Ky, EASA Executive Director: "This is a major step in the process of expanding the freedom to use personal electronic devices on-board aircraft without compromise in safety"

The restriction will be lifted by the end of November. The EASA are also saying they are looking into introducing phone calls during flights in the future.