Now when users utilize Google Voice Commands, their Android phone may talk back to them. In a recent Google Now update, the company has added conversational voice commands that react to user commands and queries much like Apple's Siri does. Users can give their device a verbal command such as "Send a text message," and the phone will ask who to send the message to. 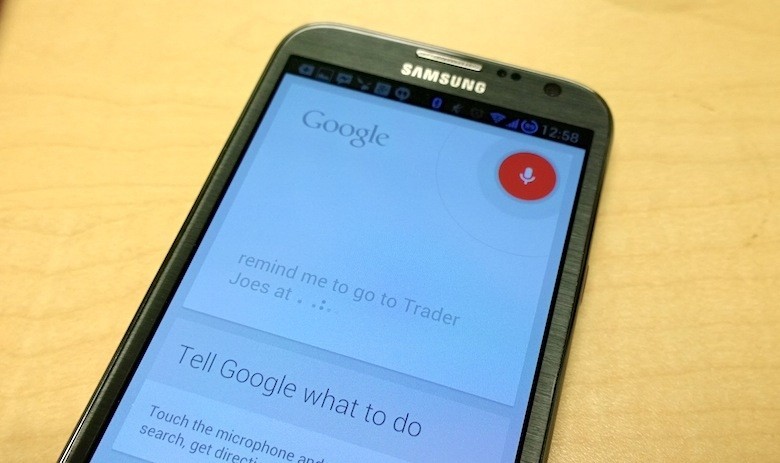 The service is quite handy, but it is not completely hands free yet, as it will not read search phrases back to you like Siri does, This update greatly improves the voice command functionality on Android, and after trying it out for myself, I have to say that I like it. For now the update only affects Android phones, but it is safe to assume that Google will roll it out with search features on the iPhone eventually.