Bluetooth 4.0 is just more than an a better way to connect wirelessly, it is also a energy saving revision of the popular wireless communication protocol. Bluetooth 4.0 is designed to consume less energy when at idle as well as while in use, and this is an important feature for today's power-hungry smartphones. 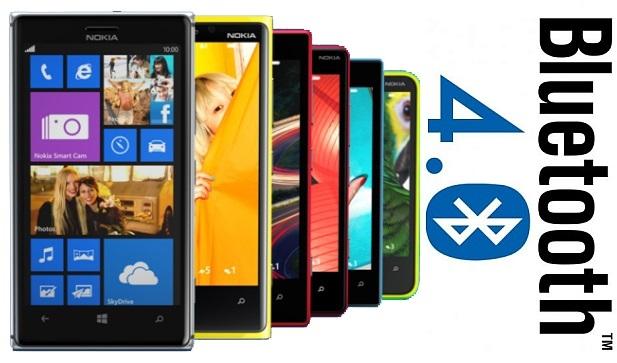 A few of Nokia's Lumia Smartphones feature Bluetooth 4.0, including the Lumia 520, 620, 625, and 720. Bluetooth 4.0 came to those devices in the recent Amber Update package. Unfortunately other Lumia devices running Windows Phone 8, did not receive the Bluetooth 4.0 update and Nokia is now planning to fix that.

A new "Black" update is on its way to Windows Phone 8 Lumia devices and as soon as it arrives, Nokia says that all WP8 Lumia phones will be updated to support Bluetooth 4.0. It is unknown as to when the "Black" update will arrive, but if the company is releasing information on it already, we can not help be believe that it will be arriving soon.