Apple is in trouble with Italian authorities, to the tune of $1.3 billion of alleged tax fraud. The Italian government believes that the iPhone maker has tucked away, hidden from the Italian tax authority and investigators in the country. 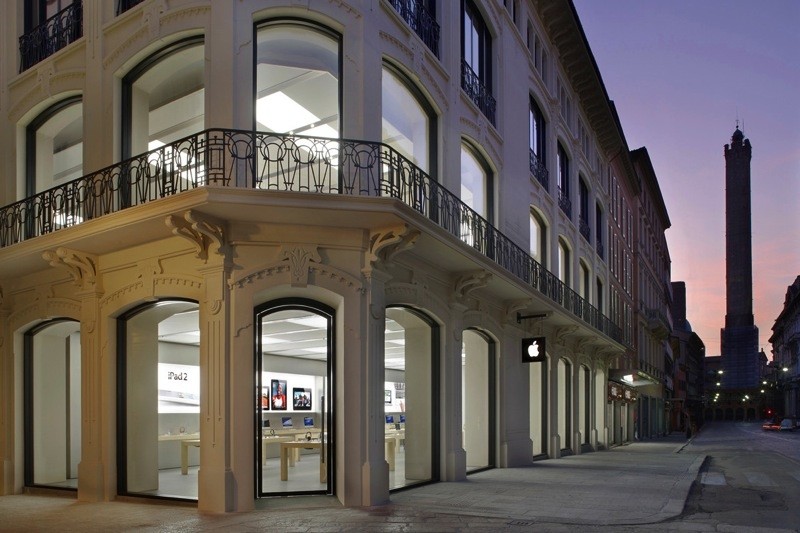 Reuters is the one with the report, where they said: "The maker of the iPhone is the latest prominent corporation to become the target of a tax probe in Italy amid a global crackdown on tax cheating by multinationals. In Italy, where tax authorities have become more aggressive in their dealings with global companies, fashion designers Domenico Dolce and Stefano Gabbana were handed in June a 20-month suspended prison sentence and a heavy fine for hiding hundreds of millions of euros in unpaid taxes. Both deny any wrongdoing."