It looks like Apple's iWatch could arrive in two separate sizes, at 1.3 and 1.7 inches. The former will be aimed at women, with the latter being aimed at men. The news is coming from NPD DisplaySearch analyst, David Hsieh. 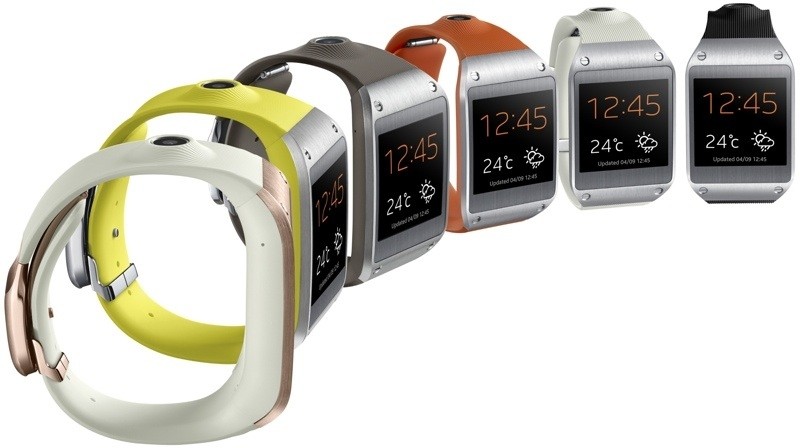 The Korea Herald reports: "Apple's wearable iWatch is expected to come with a 1.7-inch OLED display for men's watches and a 1.3-inch OLED screen for women, David Hsieh, DisplaySearch's Vice President of the Greater China Market, said at a conference today in Taiwan, citing Apple sources. It is yet to be confirmed whether the displays will be flexible but sources said it was a possibility, since Apple will want to upstage Samsung's Galaxy Gear."

Will you be waiting in line for the iWatch? I think Apple needs to really pull a rabbit out of its hat with its wearable computing, as it will be competing with Google Glass next year.