Facebook has reportedly offered Snapchat a nice $3 billion to acquire the picture-sharing startup, but Snapchat refused the deal. The reason for the decline is that Snapchat is currently enjoying multiple companies bidding for them, which is a great reason, isn't it? 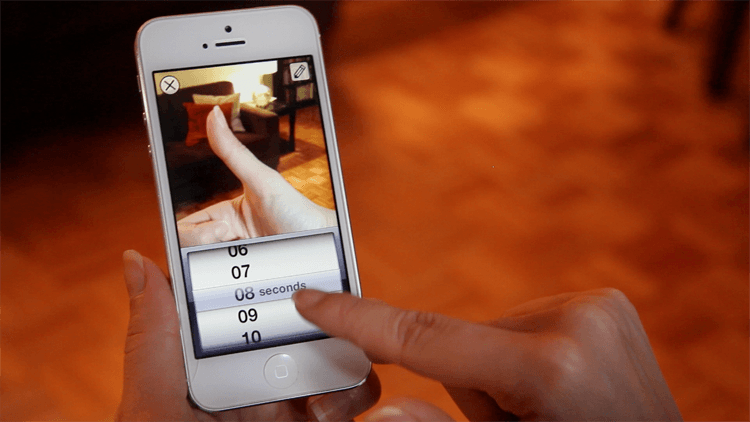 Considering Facebook paid - at the time a huge $1 billion for Instagram, this isn't chump change by any measure. But, Snapchat is also huge, as it is one of the most popular messaging apps over mobile devices right now. The social network reportedly put another bid in previously, at $1 billion, so an increase to $3 billion shows just how powerful the messaging application is.

There are around 350 million messages sent per day through Snapchat, just to give you an idea of how big it is.