If you remember Myst, then you'll know who Cyan is, and you'll be excited for their upcoming game Obduction. The developer hit up Kickstarter for some crowdfunding for Obduction, to the tune of $1.1 million. 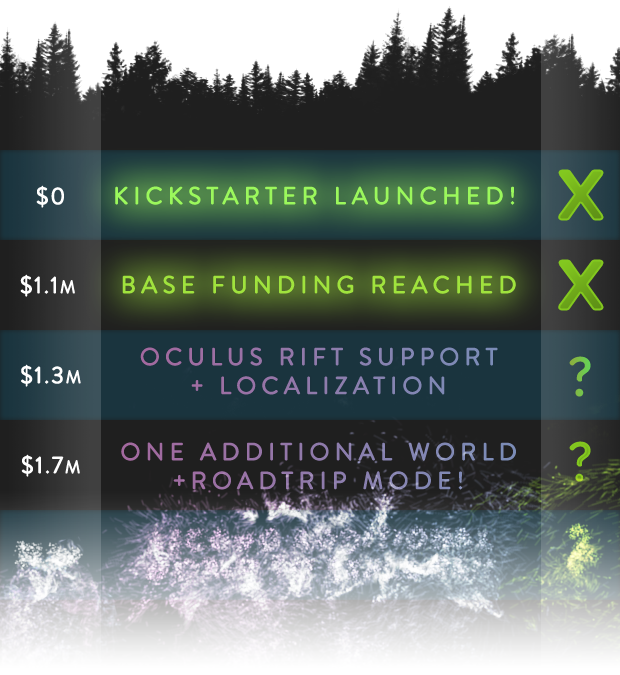 They reached it, and now it will go into production for an October 2015 release on Mac and Windows. I'm incredibly excited about the game, and I'm hoping that it reaches its stretch goal of $1.3 million, as that will include Oculus Rift support - something that would be absolutely mind blowing. It is something I've talked about (wanting a Myst-like game on the Rift) and something that I can't wait to play.

I've just made a pledge, and I can't wait to hopefully see this game hit $1.3 million in the next couple of days for that Oculus Rift support!