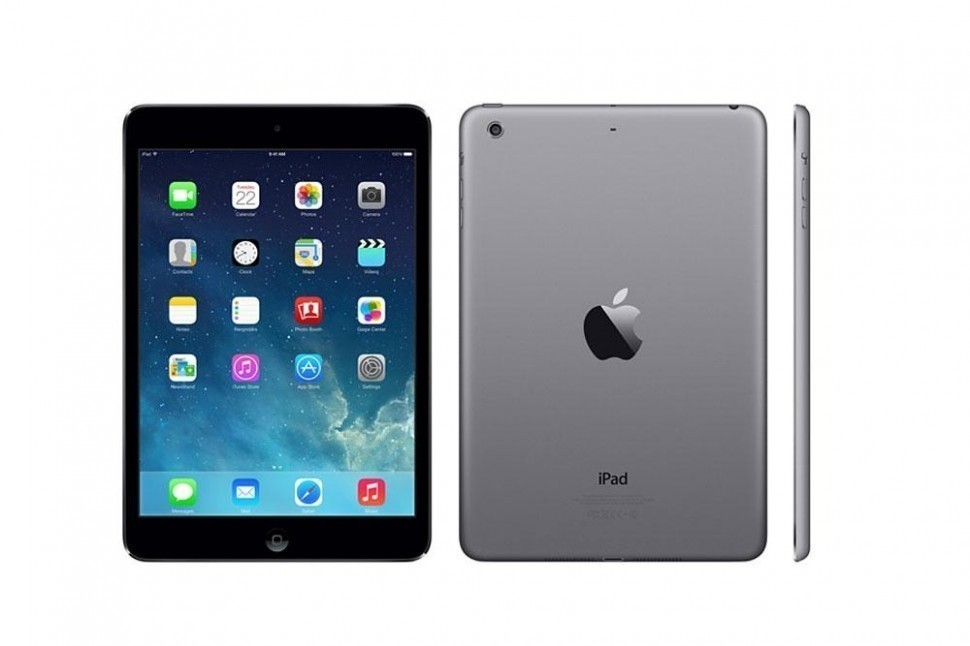 iPad mini availability might be tight during the holidays. The iPad air might be easier to get your hands on as opposed to the iPad mini with Retina which is at an estimated 2.2 million units.