Today, Toshiba announced the launch of its next-generation wireless SD storage media. The new FlashAir II series of wireless SD cards are designed to allow users to share images, videos, files wireless. Available in capacities up to 32GB, the cards feature a class 10 rating to ensure that they are HD Video compatible. 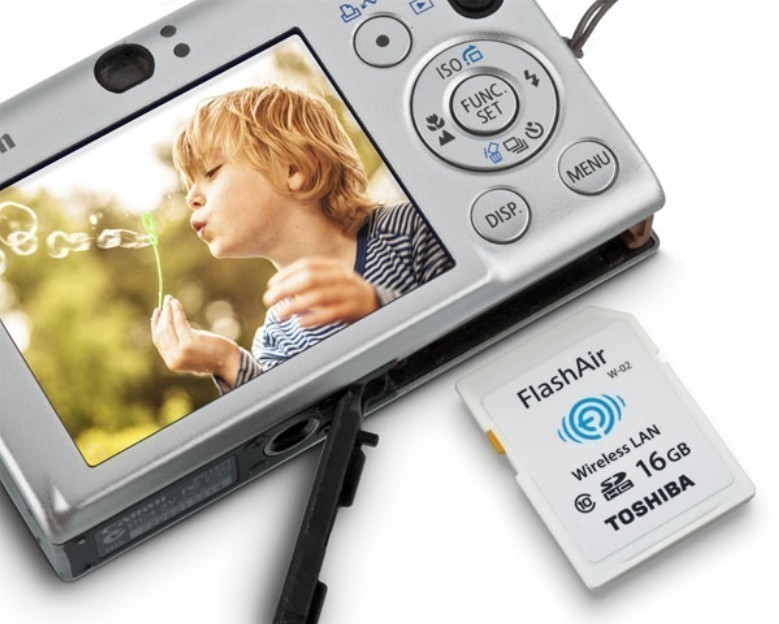 The cards feature a built-in Wi-Fi adapter that allows the card to function as its own access point which allows any Wi-Fi connected device to access the data stored on the SD card. Additionally, a built-in "Internet pass-through" feature allows the images to be uploaded to popular cloud and image sharing services in real-time as they are taken. The Card is also capable of being accessed by up to seven devices at once. The company's free FlashAir mobile app enables sharing with Android and iOS devices as well. MSRP is set to $79.99 for the 16GB model and $99.99 for the 32GB model. 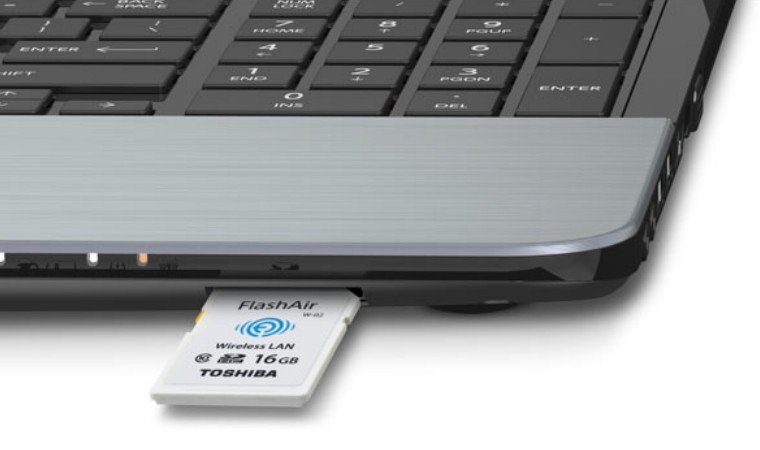