If you were like me, and expecting Apple to unleash a TV set next year, then you'd be wrong. One thing that could've dug Apple out of its financial mess on the stock market, would've been a TV set, but according to a KGI Securities analyst, it won't be happening next year, and maybe not even the next. 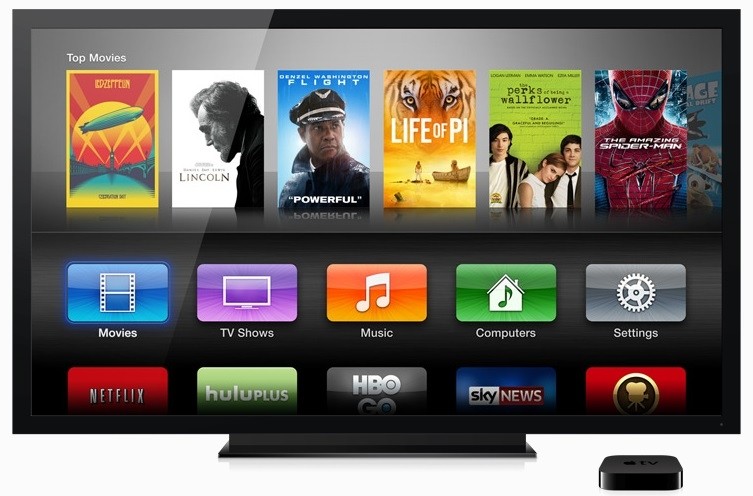 Ming-Chi Kuo, who is usually spot on with Apple rumors and insider talk, told investors today that he doesn't expect Apple to unveil a TV set until at least 2015, if not 2016. Kuo says that one of the big reasons behind this is that the supply chain for TV set production is a huge problem for Apple, as it continues to struggle getting additional content deals.

The analyst believes that integrating TV content, an App Store, and other services are absolutely necessary to Apple being successful with a TV. I agree, and I think if Apple wants to bring a TV to the market, it won't be cheap. If it's not cheap (which it won't be), then it needs to have its services, and content, nailed down, firmly.