It's on, it's off, it's on, it's off: this has been the way Intel has played its TV service game, until now. Bloomberg is reporting that Liberty Global, the European cable operator that owns Virgin Media, is talking with Intel in regards to its Web-based TV service. 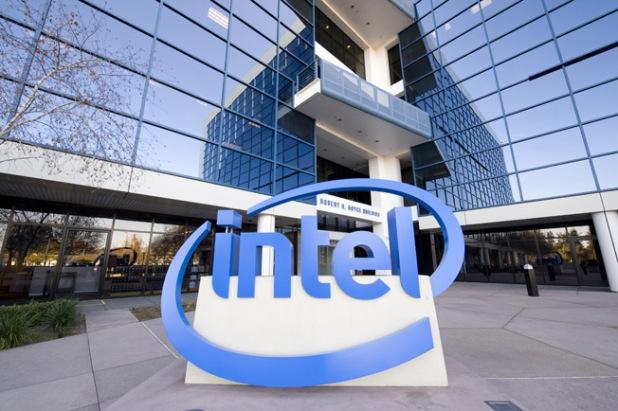 Bloomberg's sources were quite coy, so we don't have much information on the talks between the two companies. The sources did say that the deal could easily disappear, all before any agreements are sealed. This means that Intel could still deliver its TV service, but nothing is in concrete just yet unfortunately.