One of the Xbox One's most unique features is app snapping, a feature allows users to do two things at once such as checking up on your friends via the activity feed while playing a game. Users activate the snap feature by using the command "Xbox Snap" which is picked up by the microphone in the new Kinect sensor.

The new snapping feature will even let gamers watch tv while gaming. For instance, a user may be playing Madden 25 on the Xbox One and could say "Xbox Snap to TV ESPN" and could watch Sports Center or this weeks NFL game while playing Madden at the same time. Other snap features include Skype, and internet searching. Users can use this feature to search for hints or game walkthrough in the event they get stuck in the game they are playing. 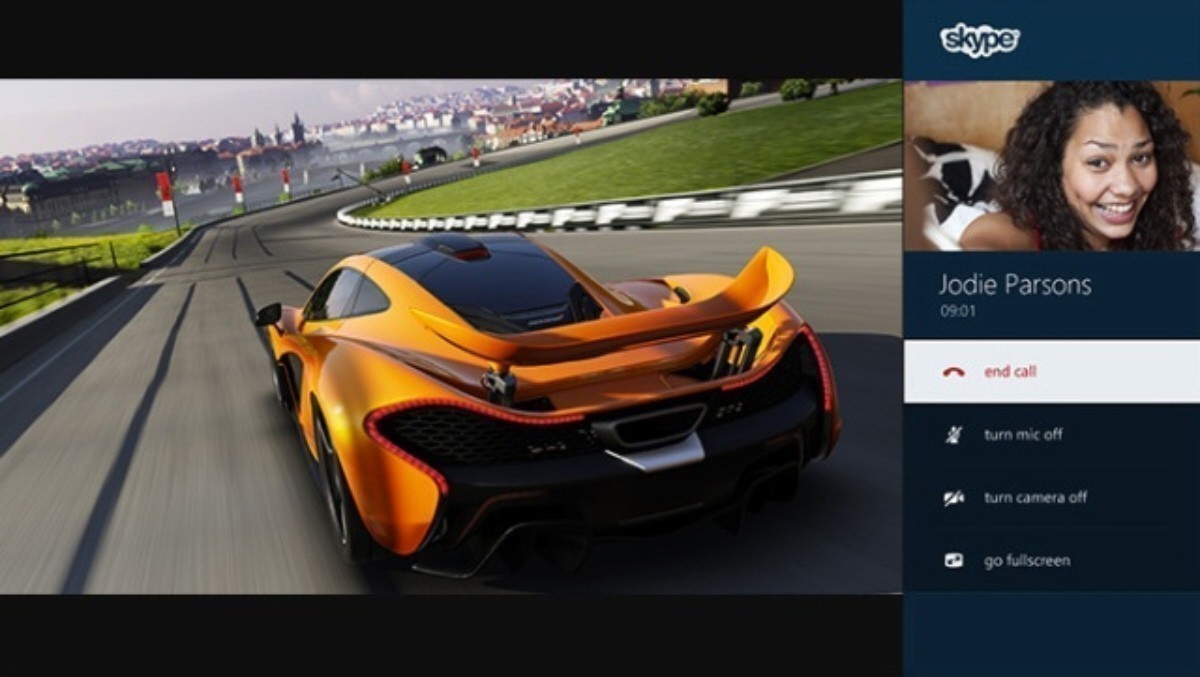