A new report first released by NokiaPowerUser says that we could see the next wave of Nokia flagship devices as early as the 2014 Mobile World Congress that is set to take place in February 2014. The first of the devices will be the Lumia 1820, and will feature an aluminum unibody chassis, and a "Lytro-like" camera. 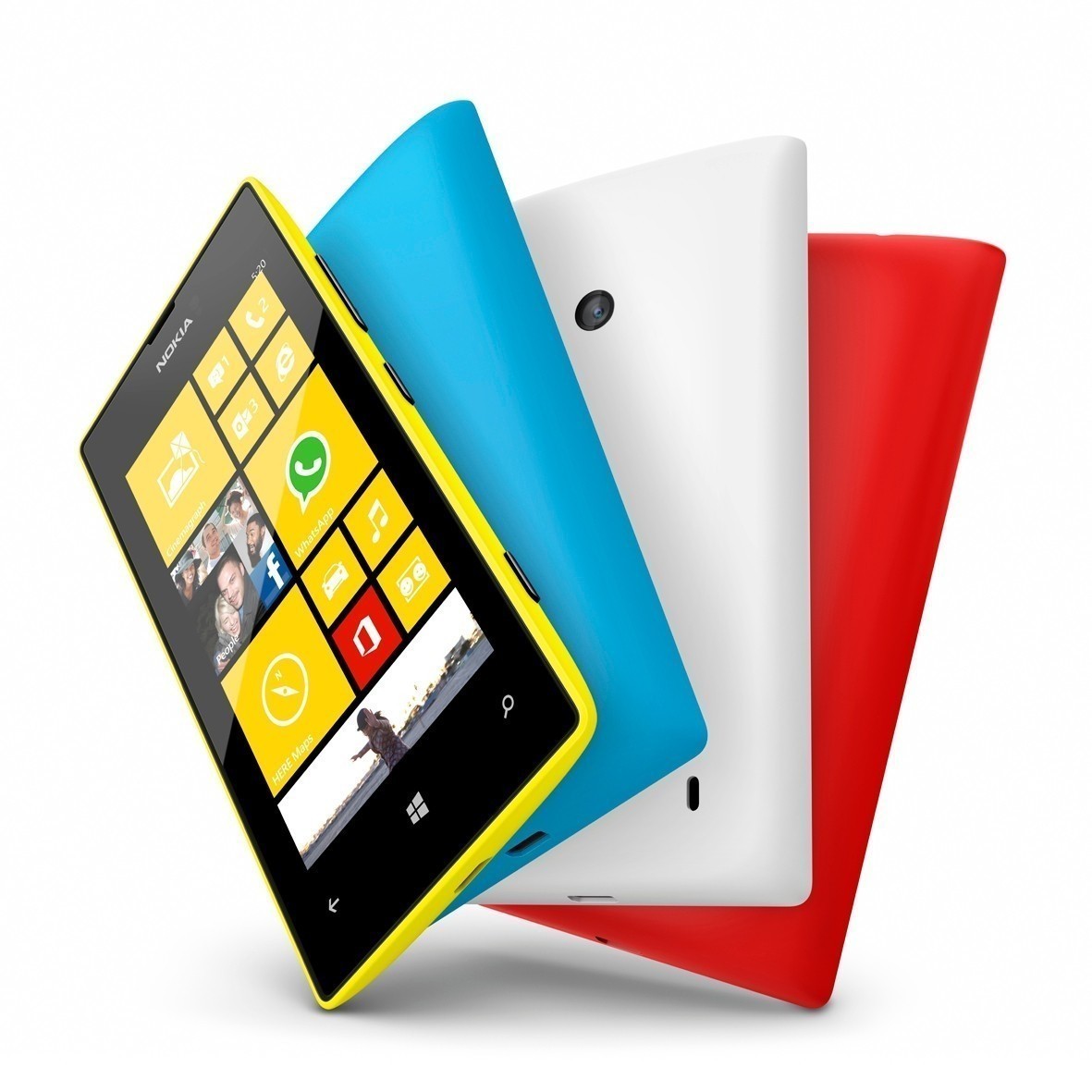 The new Lumia 2020 will be an 8-inch tablet that features a Qualcomm Snapdragon 800 processor with 2GB of RAM. A 1080p IPS display will be onboard and protected by Gorilla Glass 3. Additional say that both models will be the fastest Lumia devices ever, but what is most interesting, is that Nokia will still be releasing phones in 2014. The entire tech world expected Microsoft to have taken full control by MWC 2014.