The Xbox One has an interesting feature that other consoles seem to not cater to, where it has a HDMI input port. This HDMI port can take most HDMI-based devices, including the PlayStation 4 and Wii U consoles. 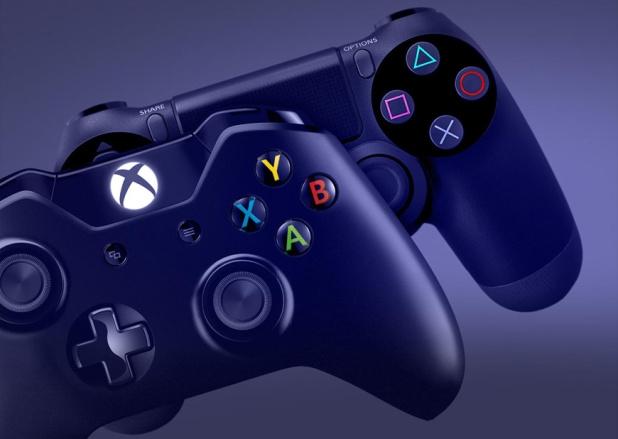 This means that you can actually use your Xbox One as an amplifier, or HDMI receiver of sorts, and plug your other console into the Xbox One to play it, saving those precious HDMI ports on your TV. Jeff Henshaw, Group Program Manger of Xbox, said: "[i]f it puts out HDMI, it'll work just great," and that any lag would be imperceptible to the human eye.