Next-gen consoles are just around the corner! Microsoft has announced that the Xbox One's launch titles are currently being manufactured, packaged and shipped to retailers. The company has also posted some pictures of the shipping crates that are full of the games.

Microsoft says "It's almost time. There are just 11 days to go before Xbox One's worldwide launch on Nov. 22, and all the wheels at Xbox HQ are in motion." 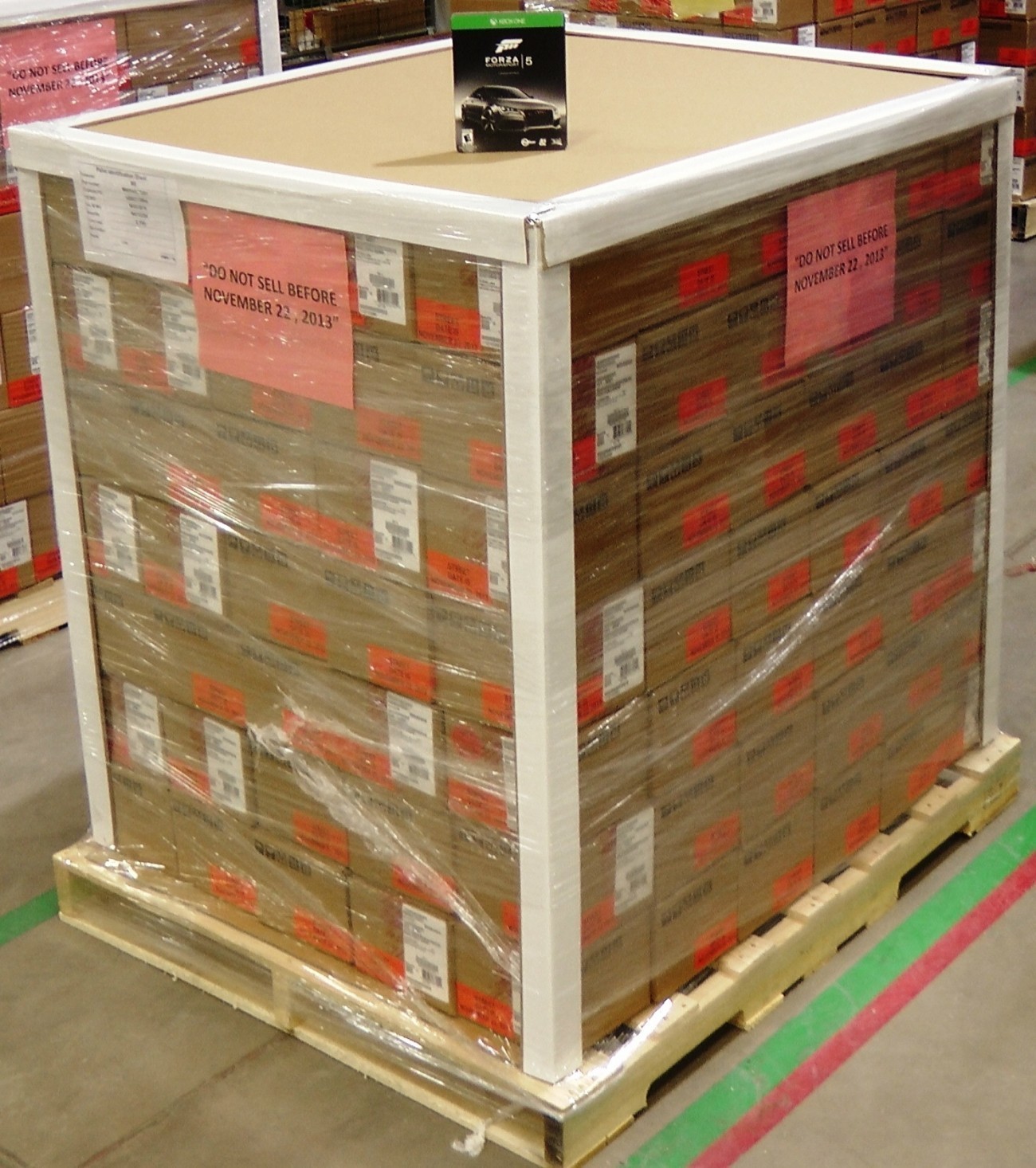