BlackBerry is pretty much a sunken battleship right now, waiting for the pirates to circle and collect all of its loot. But, is it the end? Not yet, especially not if BlackBerry 10's latest update on its way is any indication. 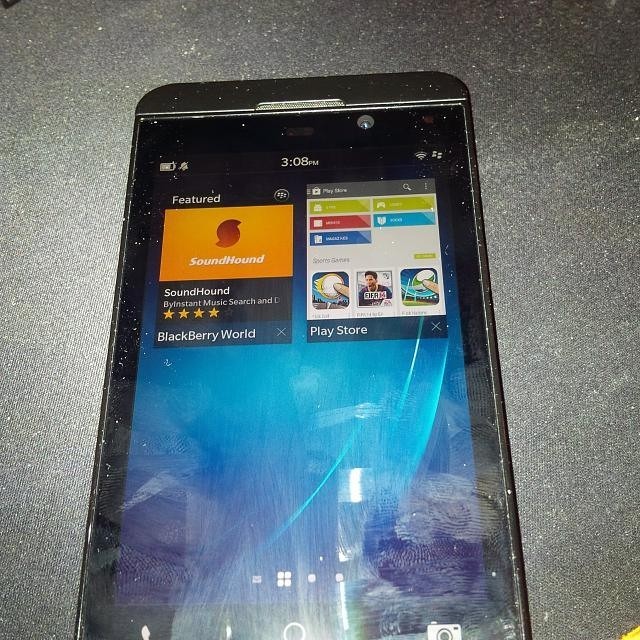 The next update to the BlackBerry OS would see it natively run the Google Play Store app, which would be quite the swing in a totally different direction. CrackBerry is posting images of a BlackBerry Z10 smartphone running Google Play, which is a nice touch. Remember: it's possible to side-load Android apps onto BB10-based devices, but it isn't simple.

If these images are a tease, then the world of BlackBerry could get a little better in the coming weeks.