Xiaomi has done a flash sale for Single's Day. Just last month Xiaomi sold 100,000 of their MI3 smartphone in a minute and a half. This time around they had 380,000 devices in stock which consisted of 110,000 of each of their three different smartphones, the Mi3, the HongMI, the MI2s smartphones, and 50,000 set top boxes. In three minutes time Xiaomi sold over 200,000 smartphones, all of the MI3 and HongMI smartphones. Which made an immense RMB 107 million ($17.5 million) in just three minutes. 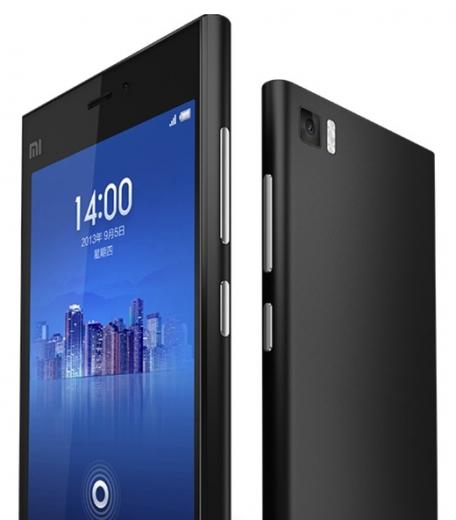 According to Xiaomi, "This makes it the first company on Tmall to break the RMB 100 million ($16.4 million) benchmark." Xiaomi also notes that "last year the company that passed this benchmark did so only in the afternoon, making the feat all the more astounding."