With 2014 nearly here, the 4K revolution is reaching closer and closer with each passing day. Well, now we have Panasonic unveiling its new Toughpad 4K UT-MB5, which is the world's first 4K tablet, and it has some impressive specs. 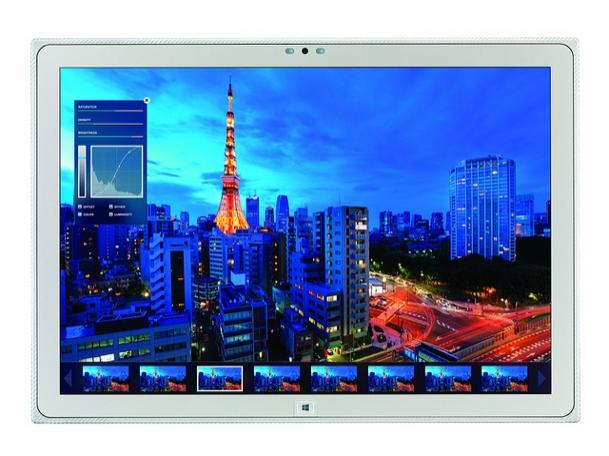 The Toughpad 4K UT-MB5 is a gigantic 20-inch slate, which is powered by an Intel Core i5 vPro processor, 8GB of RAM, a 256GB SSD, 2GB of VRAM, a 720p front-facing camera, and the full Windows 8.1 Pro OS. So, we're not talking mediocre specs, we're talking about a decent PC, with a beautiful 20-inch 4K display. As for how tough it is, the slate can sustain "a 30-inch drop to its back while operating, and 12-inch drops to 26 angles when nonoperational."