Until now, Quake Live has lived within our browsers, but before the new year arrives, it will be a standalone game. Not only that, but the first-person shooter will also drop native support for both Linux and Mac, which is an unfortunate consequence. 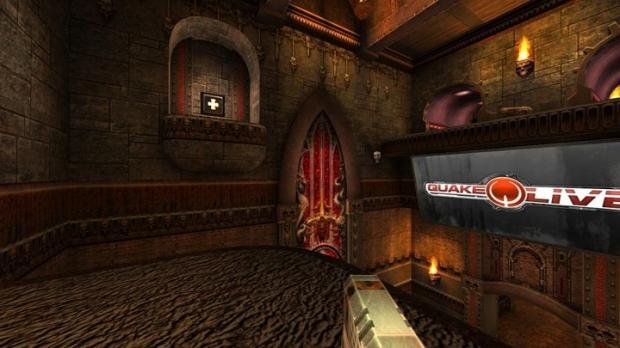 The developer explained that Quake Live will be playable through emulation or virtualization software, for those who have paid subscriptions for the Mac- or Linux-based versions of the game. A news post on the game's official forum states: "Over the past few years, browser support for plugins such as Quake Live have dropped off significantly, causing problems for plugins to operate in a consistent and working manner. With the recent announcement of Google Chrome's roadmap to turning off plugin support and the upcoming changes in Firefox, it seems that now is the time to make the transition."