This morning Activision, the publisher of Call of Duty: Ghosts, announced that the game had managed to break the record set by Grand Theft Auto V, and managed to accumulate more than $1 billion in sales in the first 24 hours. This fulfills a promise made by Activision shortly after RockStar announced that they broke $1 billion in sales in just 3 days. 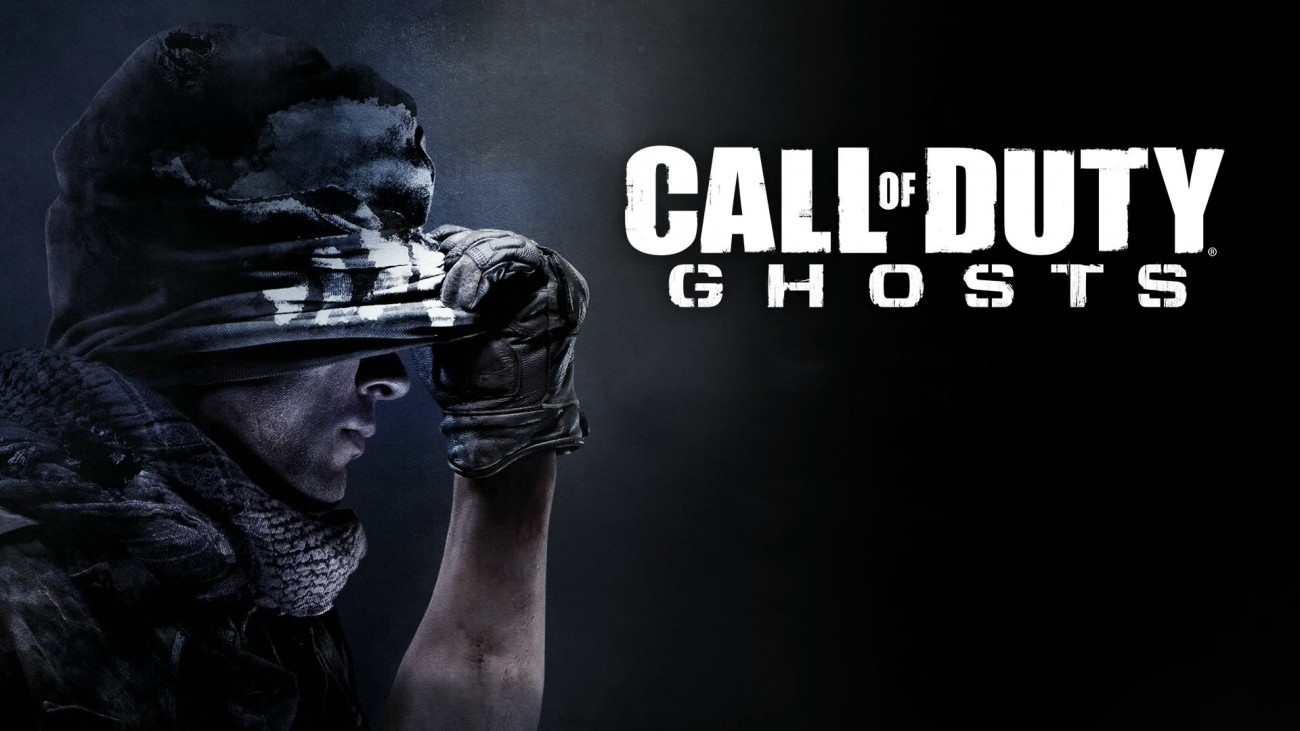 Unfortunately, Activision may be a little off in their estimates as the numbers they reported account for what is known as "Sell-In," which is how much retailers have paid the company for orders of the game. This means that retailers worldwide have purchased over $1 billion in copies and keys of the game, but $1 billion in actual retail sales might not have taken place yet.

For example, a retailer may purchase 3000 copies of the game for each of its stores, but might only sell 2000 of those copies per store. That leaves each store with 1000 unsold copies which it would return to Activision. This means that actual sales numbers differ from what Activision has reported today. So technically, they have not yet broken Rockstars GTA V sales record yet.