Tizen is running on Samsung's Galaxy S III smartphone, with the South Korean giant rumored to be preparing Tizen as an alternative to the unstoppable Android OS. Tizen looks like it heavily borrows from Android, which should keep Samsung's customers happy if it does indeed push Tizen onto its smart devices in the near future. 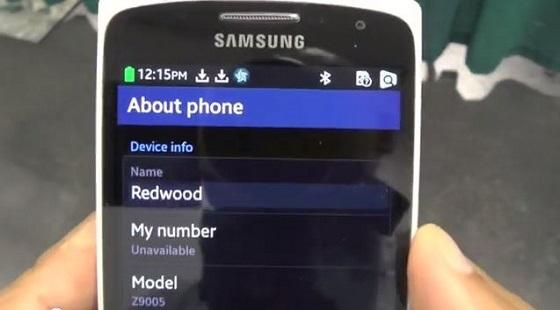