The PlayStation 4 is nearly here, with the next-gen, can't-play-CDs-or-MP3s-console expected to sell over 5 million units by March 2014. The estimations are coming from the PS4's parents: Sony. 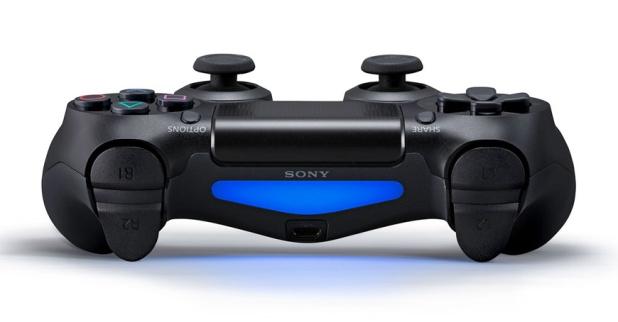 Sony expect to sell over 5 million units before its current fiscal year is a wrap, but it should be able to meet those estimations with the demand it is seeing for the PS4. Comparing this to the 2.9 million PS3's that Sony sold in the same period when it launched, this would be a mammoth 72% increase in sales.