After this mornings Android 4.4 announcement many were left wondering which of the top Android phones would be getting the update. Google said that its Nexus 4, Nexus 7 and Nexus 10 devices would be receiving the update but its Galaxy Nexus would not. It appears that the HTC One will be the first non Nexus device to receive the update, beating Samsung's Galaxy S4 to the punch. 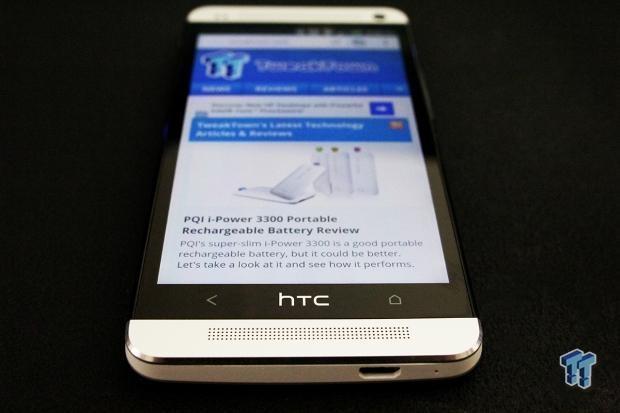 HTC has confirmed to Engadget that its HTC One will receive the update within the next 90 days and that the Google Play edition of the device will get its update within the next 15 days. Developer and Unlocked versions of the One will get their updates within the next 30 days. It is unclear if or when other HTC Devices will see Android KitKat pushed to them. Samsung, Sony, and LG have not yet released any update into either, though I fully expect to see update information from them in the next few days.