Today AMD confirmed the rumors that its Radeon R9 290 GPU has been delayed by about a week due to issues with its drivers. AMD is working on a new driver and says that it should give the card a substantial boost in performance. As a result of this new development, AMD is asking all media to run all benchmarks again with the new driver when it becomes available. 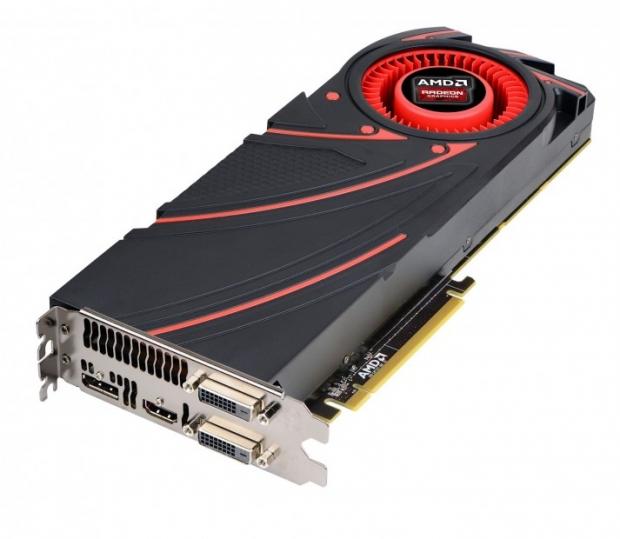 The "Non X" version of the R9 290 is a slightly slowed down version of its R9 290X which has been met with rave reviews since its launch. With the launch being pushed back by a week, AMD has chosen to not release any information or pricing figures on the new card, but I expect it to retail in the $439-$449 price range.