Bioshock fans who are having withdrawals from their favorite underwater utopian society will be happy to hear that a return to Rapture is coming on November 12th in the form of a new DLC for Bioshock Infinite. The new Burial at Sea Episode 1 takes gamers back in time to the night before Raptures fall. 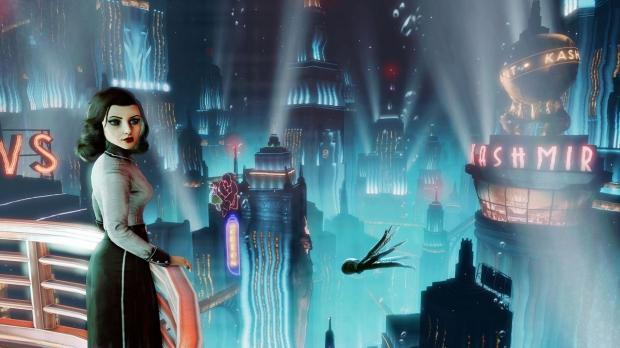 Booker and Elizabeth explore Rapture where new weapons are introduced, but gameplay heavily relies on the players stealth capabilities and how well one can manage resources. Burial at Sea is just part one of a two part series, with the second installment taking the title of "A love letter to fans." Not much is known about it yet, but we expect it to launch sometime in the spring of 2014.