During todays Nokia World event in Abu Dhabi, the company unveiled a new Camera app for its Lumia smartphones. The new app basically unifies the existing Pro and Smart camera apps found on existing models and introduces three new modes. Smart Mode is designed to shoot a sequence of images, and then will allow the user to select the best shot and easily remove unwanted objects by using segments of the other photos. 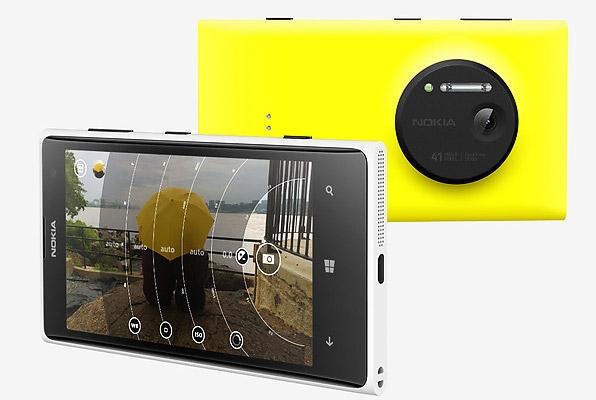 The Reframe and Zoom modes also make a reappearance, allowing customers to once again easily control the zoom and framing of shots taken after the fact. Nokia also announced that it will be bringing RAW image support to its flagship Lumia 1520 and 1020 devices. This will allow photogs to capture 41-megapixel and 21-megapixel images in their natural uncompressed form. Users beware though as RAW files are significantly larger than their jpg counterparts, so storage space will fill up much faster than usual.