Today Google announced that two of its largest web services now support handwriting input. Thats right, both Gmail and Google Docs now let you transcribe text using input from a handwriting peripheral such as a stylus or usb-based pen. While this is useful for some, the real benefit comes when you combine this with Google Translate. 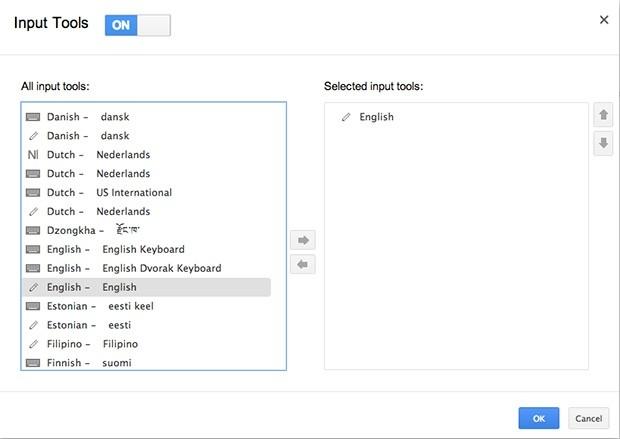 When combined with Google Translate, users who have to send an email to China or Japan can significantly speed up the writing process as users can simply handwrite the email in their own language, and let Translate handle the hard work for them. Unfortunately, anyone who has ever used Google Translate knows that it is notorious for inaccuracies so beware.