A new report out from CNET says that during the month of September total game spending in the physical channel topped $1.08 billion, and a considerable chunk of that was due to sales of Grand Theft Auto V. The report says that spending was up 27-percent in the US which was directly related to GTA V earning $848 million just days after launch. 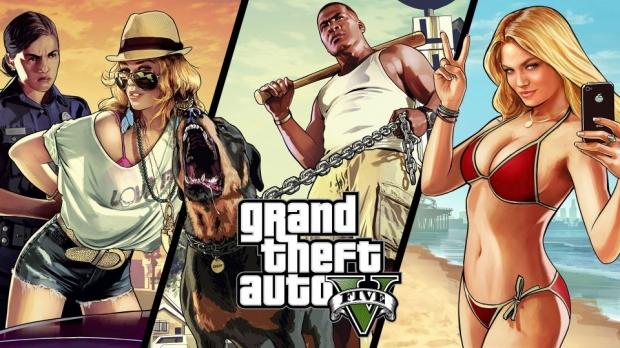 Overall, total game software spending was up 53-percent year over year at $754 million, but hardware spending was down 13-percent. This drop was expected as consumers prepare for Microsoft and Sony to release their next-gen consoles later this fall. Nintendo did see its 3DS handheld console claim the top hardware spot for the fifth month in a row however and for the first time in 32 months, Sony's Playstation 3 edged out Microsoft,s Xbox 360 in number of units sold.