Tomorrow while NVIDIA host many of the biggest names in tech media at an event in Montreal, Canada, AMD will be hosting a smaller event a at the Hilton Bonaventure hotel just down the road. The event will be based around the company's new Radeon R9 290X GPU and is open to the public. 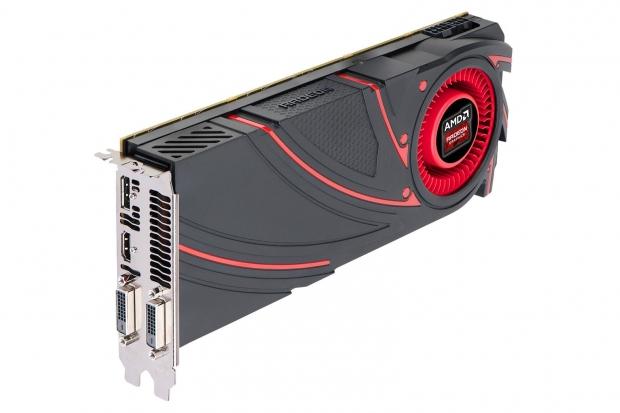 AMD says that there is an open door policy for gamers to come in and check out the new GPU and play some games. The Event takes place between 3PM and 8PM. The game of choice will be Bioshock Infinite which will be displayed on 4K monitors. Sources say that AMD will also have systems set up beside the R9 GPU that will be running NVIDIA's GTX 780 as a comparison.