Many cellular customers around the country are currently on voice and data plans that are no longer offered by their carriers. This type of plan is known as a "grandfathered" plan, meaning that the contract was signed before changes were made, and perpetuated by both the customer and the carrier for years since the plan was stopped being offered. 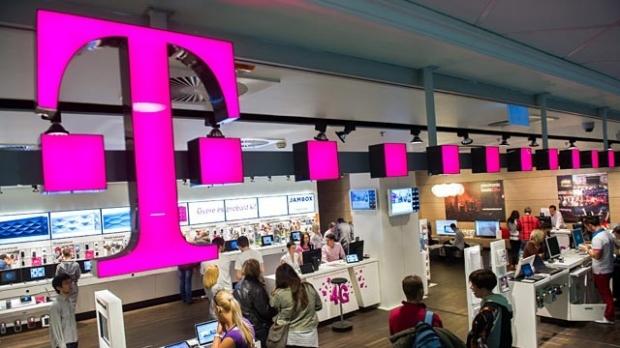 Often times, these plans are costly to a cellular company's business model, and it appears that T-Mobile is looking to dump them as fast as possible. Today T-Mobile has confirmed that it will be laying to rest all plans that are considered to be "grandfathered in." A spokesperson for the company told Engadget that customers affected by the closure of legacy plans will be offered new plans with similar or even better features at the nearly the same pricing point.

T-Mobile's full statement can be read below:

Maintaining thousands of rate plans is the norm in the industry, but we think it creates unnecessary complexity. Simple is better, which is why we're reducing the number of older plans in our systems. We're giving customers on these plans the opportunity to choose a plan that best meets their needs. For the vast majority, their plan will provide similar or better features at a comparable price.