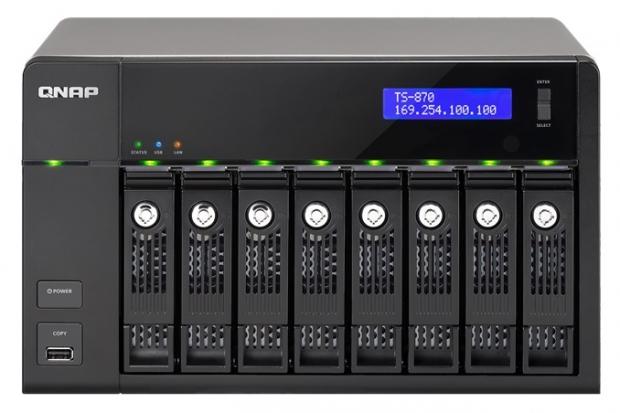 The three models in question are the TS-470, TS-670 and TS-870, with the aforementioned Celeron CPU, 2GB of DDR3 RAM and of course, the 10GbE connectivity. The super-fast network connectivity comes in the form of four GbE ports with an optional 10GbE expansion slot being available. All three models feature USB 3.0 and HDMI.