Valve have teased us quite a bit in the last couple of weeks with its unveiling of the Steam Box, Steam OS and Steam Machines, with the latter being announced with NVIDIA GPUs. 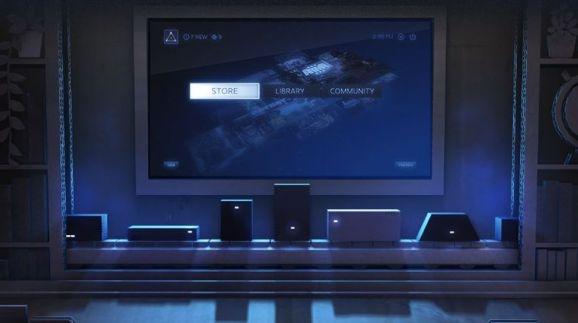 Valve spokesperson, Doug Lombardi, said: "Last week, we posted some technical specs of our first wave of Steam Machine prototypes. Although the graphics hardware that we've selected for the first wave of prototypes is a variety of NVIDIA cards, that is not an indication that Steam Machines are NVIDIA-only. In 2014, there will be Steam Machines commercially available with graphics hardware made by AMD, NVIDIA, and Intel. Valve has worked closely together with all three of these companies on optimizing their hardware for SteamOS, and will continue to do so into the foreseeable future."