Mad Catz has announced M.O.J.O. which is its Android-based micro-console, coming in at a price of $249.99. It is powered by NVIDIA's more-than-capable Tegra 4, which is the same SoC found in NVIDIA's Shield handheld console. 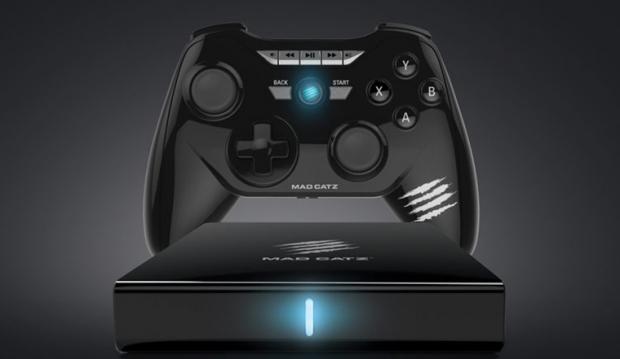 M.O.J.O.'s specs aren't too bad at all, with the NVIDIA Tegra 4 being the heart and soul, but we also find 2GB of RAM, 16GB of on-board flash storage with a microSD card for expandable storage, all the way up to 128GB I might a dd. We will hear more information on M.O.J.O. closer to its December 10 release date.