Love it or hate it, you still have to admit that HTC's Sense 5 Android overlay is a pretty decent skin as far as Android UIs go, and today we got a look at what the next-generation of Sense might look like. Website Android Revolution HD managed to take possession of some leaked screenshots of what is said to be HTC's Sense 5.5. 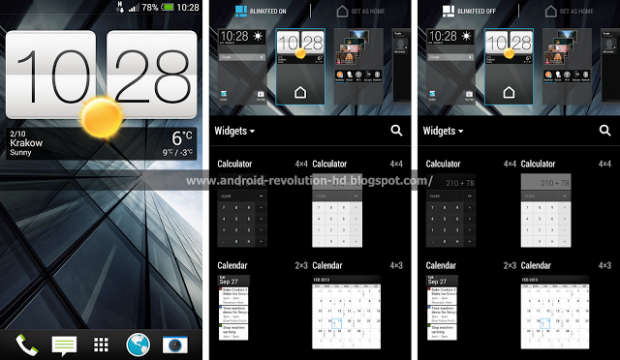 At the moment the images only clue us in on two new feature updates, with most of the UI looking like its predecessor, Sense 5. The first thing one might notice off the bat is that BlinkFeed is now easily turned off via a new toggle button. Turning off BlinkFeed was previously a headache, and required digging through your phones settings. Now a simple single tap on a button and BlinkFeed disappears. 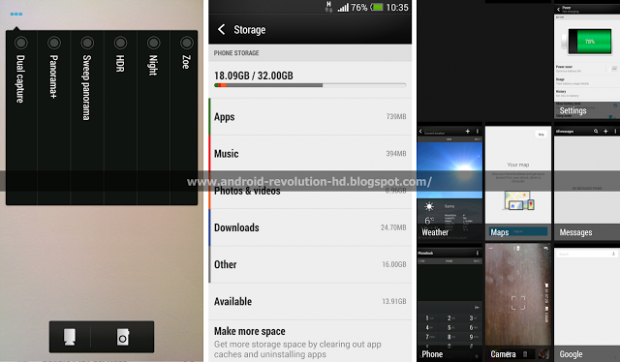 Secondly we notice that the camera is getting a new Panorama+ mode as well as Dual Capture that will allow the user to capture from both cameras at the same time. Being the owner of an HTC one, the Panorama+ mode is very exciting to me and I hope that we see Sense 5.5 released sometime soon. It also appears that the task switcher is more refined and features larger icons than before. No release date was mentioned, but maybe we will see Sense 5.5 released beside the HTC One MAX on October 15th.